The event „Is there somebody?“, organized in cooperation from the Philippine organization „Pinas fight Na!“ and the newspaper „Antifascist Action“ was very well attended, with more than 90 visitors. Many were very interested in learning something about the real background of the so-called „war on drugs“, a mass murder against the poor people.

A theater play showed the reality of the population, the terror against the people and the affects of the killings on children and families, in a creative and descriptively way. One scene showed that the government constantly distracts from those facts, by using lies and pressure, while the real problems and the mass murder should be covered. Directly affected people, mothers from murder vicitms, reported at first hand about their stories and why it is necessary, to organize and resist. The visitors were very lively in the discussion, especially because there were also a few supporters of duterte-government in the room, who tried to justify and legitimate the murderous policy of the Philippine government. With inputs and statements the arguments „under Duterte the situation improved“ and „the drugs are the most serious problem“ were invalidated. Accompanied by partially loud shouts it was shown, that only the poor people are being attackt, while the ruling classes, as well as the son of Duterte, who are involved in drug-trade, remain in their positions. It was shown, that the real drug problem was not solved at all by the policy of mass murder and the killings should frighten the people, to not struggle against the oppression and the bad economical situation.

In a statement of a representative of the „Antifascist Action“ was pointed out, that the „War on drugs“ was not invented by Duterte, but already used many times as a legitimation to crack down on people‘s movements and liberation movements, like in Colombia, Afghanistan or against the black liberation movement in the USA. Finally, the crucial force to do something against it, is the organized mass movement of the Philippine people, esprecially the workers, peasants and indigenous people. In the end the slogan „Long live international solidarity“ was shouted in a powerful and struggling way by the activists and visitors, what showed that they unite in the struggle against imperialism, who supports and finances the violence and mass murder!

An important point of the event was to hear about the mothers of the victims, who come from the slums of the suburbs, that they raise their voice and organize themselves together with other parts of the people and not let themselves frighten by the government. The event was a good example for all visitors, that the oppressed and exploited have to struggle for their own interests. The lively discussion and the good mood showed, that also here in Austria exists a strong willingness to take up the international and antiimperialist solidarity-work and to struggle together! 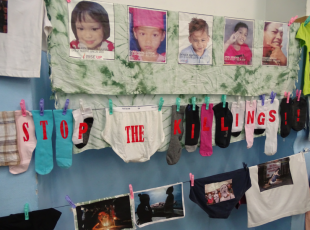 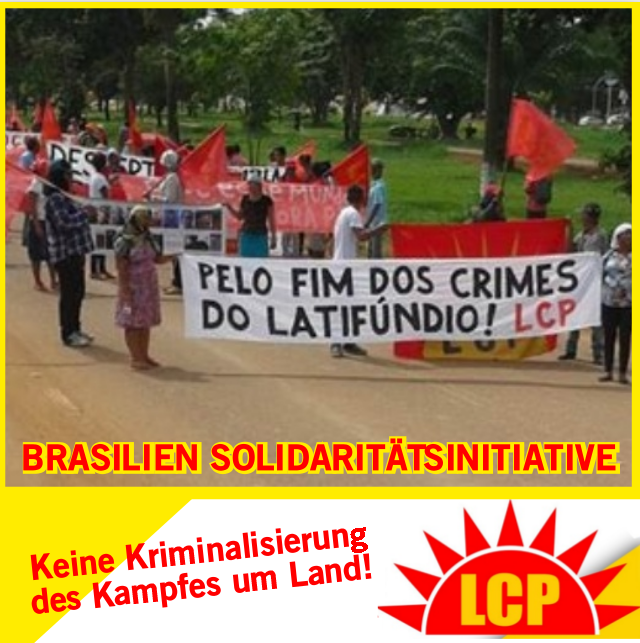